Deepak Hooda:
Deepak Jagbir Hooda (born 19 April 1995) is an Indian cricketer who plays for Baroda cricket team. He is an all-rounder who bats right-handed and bowls right-arm off break. He played for the India Under-19 cricket team at the 2014 ICC Under-19 Cricket World Cup. He was handed an IPL contract by the Rajasthan Royals in February 2014. He currently plays for Punjab Kings in the IPL. He started playing cricket when he was in school. He played at senior level at the age of 14 when he represented Kendriya Vidyalaya U-17 cricket team in the SGFI in the year 2009. He was a wicket-keeper batsman earlier and then, he became a batting all-rounder. 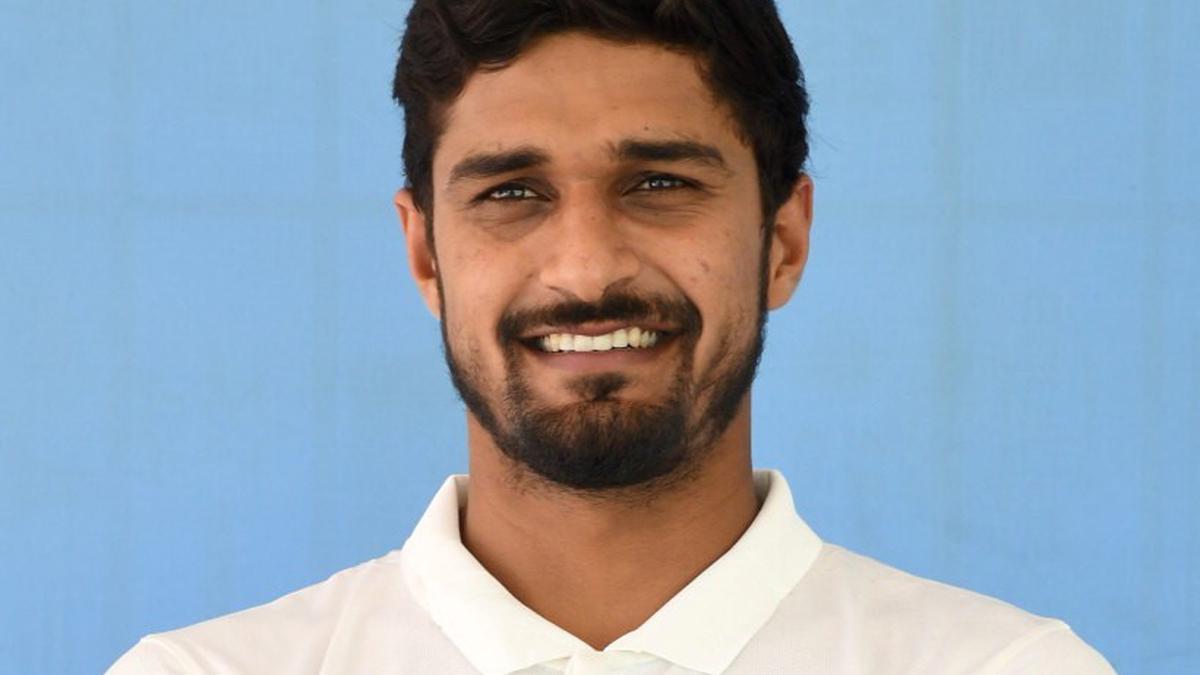 It seems we can’t find what you’re looking for. Perhaps searching can help.